Why Did Noam Bardin Leave Google? 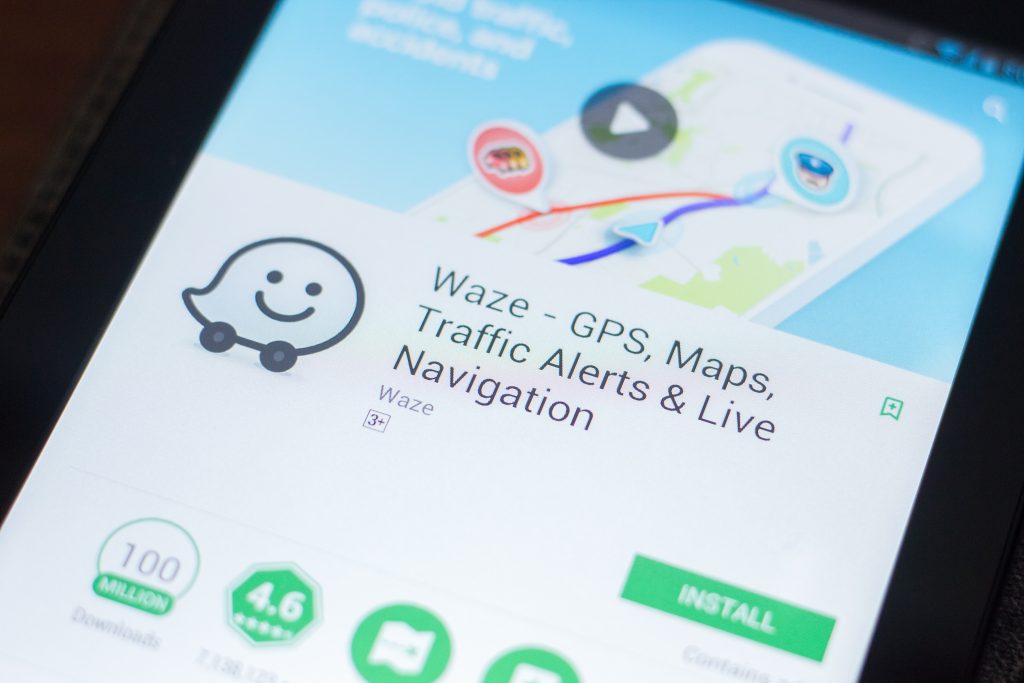 Most people who use Waze absolutely swear by it. With over fifty million users, Waze isn’t like other GPS applications on the market. Waze relies on its community of users to update the app themselves.

Part of the attractiveness of Waze is how it feels small and like you’re part of a community when you use the app. So why did Noam Bardin, the company’s CEO, sell Waze to Google and then leave the company, more disgruntled than ever?

Luckily for you, we’ve got the answers you’re looking for. So keep on reading to learn more!

After selling Waze and joining Google, Noam Bardin worked at the tech giant for seven years. He pointed out in an article that he wrote that many people asked him why he left Google so quickly. Naom says to those people, the real question should be why did he stay so long.

According to Bardin, Waze made several mistakes in its early years. They didn’t own significant amounts of equity in the company and also had a poor relationship with some of the board members. So Waze was not able to continue for much longer in its current form.

When the acquisition by Google took place, Bardin was told that the Waze programmers would have plenty of autonomy to build out Waze within Google. It does appear that Google stuck to their side of the bargain in this regard.

Although Waze and Bardin were officially absorbed into Google, they were still able to use their own methods and tools and keep their user terms and branding.

Bardin wanted the best of both worlds. He wanted to take advantage of Google’s distribution network while improving Waze’s platform. While this business model was rare at the time, it became more common after the acquisition of platforms like Nest, Instagram, Twitch, and WhatsApp.

One of the best aspects of being part of a startup is having the commitment and connection from the brand, company, and product, as well as a synergy between the investors, management, employees, and the product.

When it comes to big corporations, however, everything is in service of the corporation. Bardin notes that the employees at Google are focused on helping Google, not Gmail; and WhatsApp employees want to benefit Facebook, not some messaging app.

The product is merely a tool to advance a career but all of the motivation is gone. It’s easy to see how disheartening this can be.

Bardin also points out that employees received big paychecks no matter how they performed at the company. This led to a lack of incentive to innovate and come up with new products.

He also had a problem with Google’s HR practices. Apparently, when it comes to giant tech companies, it’s very difficult to actually fire anyone. If someone’s not doing a good job, managers will likely try to transfer the employee rather than fire them.

So when Bardin would be sent prospective hires with glowing recommendations from other Google managers, it turns out that they were really just trying to get rid of their weakest performers.

Perhaps the harshest criticism from Bardin was that Google wasn’t promoting Waze as much as they led him to believe they would. In fact, any new idea they came up with would be implemented right into Google Maps.

Google’s app store, Google Play, also didn’t do anything to promote Waze to mobile users. While Waze had more money to spend on marketing, they were also much more limited in how they could market.

In fact, Bardin believes that Waze could have grown faster had they not been dragged down by all of Google’s rules and oversight.

Bardin remembers the tech days of the 90s, when no one ever spoke about anything like a ‘work-home balance.’ Programmers loved what they did and wanted to succeed, so they worked all day and night. While Bardin sees the importance of balancing one’s home life with family life, he thinks that younger employees are expecting too much.

He says that young people expect to be promoted far too quickly, be home early, and not have to start work until after their morning yoga class. While Bardin doesn’t believe that working long hours is an indicator that one is a good worker, he does think that employees should be committed to their projects and give those projects their full attention.

Hopefully, after reading the above article, you now feel that you have a better understanding of why Noam Bardin left Google. As we can see, working at a giant tech corporation might not be as fun as it’s all cracked up to be.

While job security, big salaries, and cushy hours sound like a dream to most people, those considerations lose a lot of their luster when the workers leave their passion at the door. Many people are often faced with the dilemma of choosing between the bigger paycheck and following their dreams at some point in their lives.

Ideally, you’d be able to figure out a way to accomplish both. And hopefully, Noam’s story has helped you better understand your own situation.

If you’re looking to take your tech career to the next level, contact us today and see what we can do for you!