Learn the strategies I used to take my corporate IT career from
$15 an hour to over $130,000 a year in salaried income. 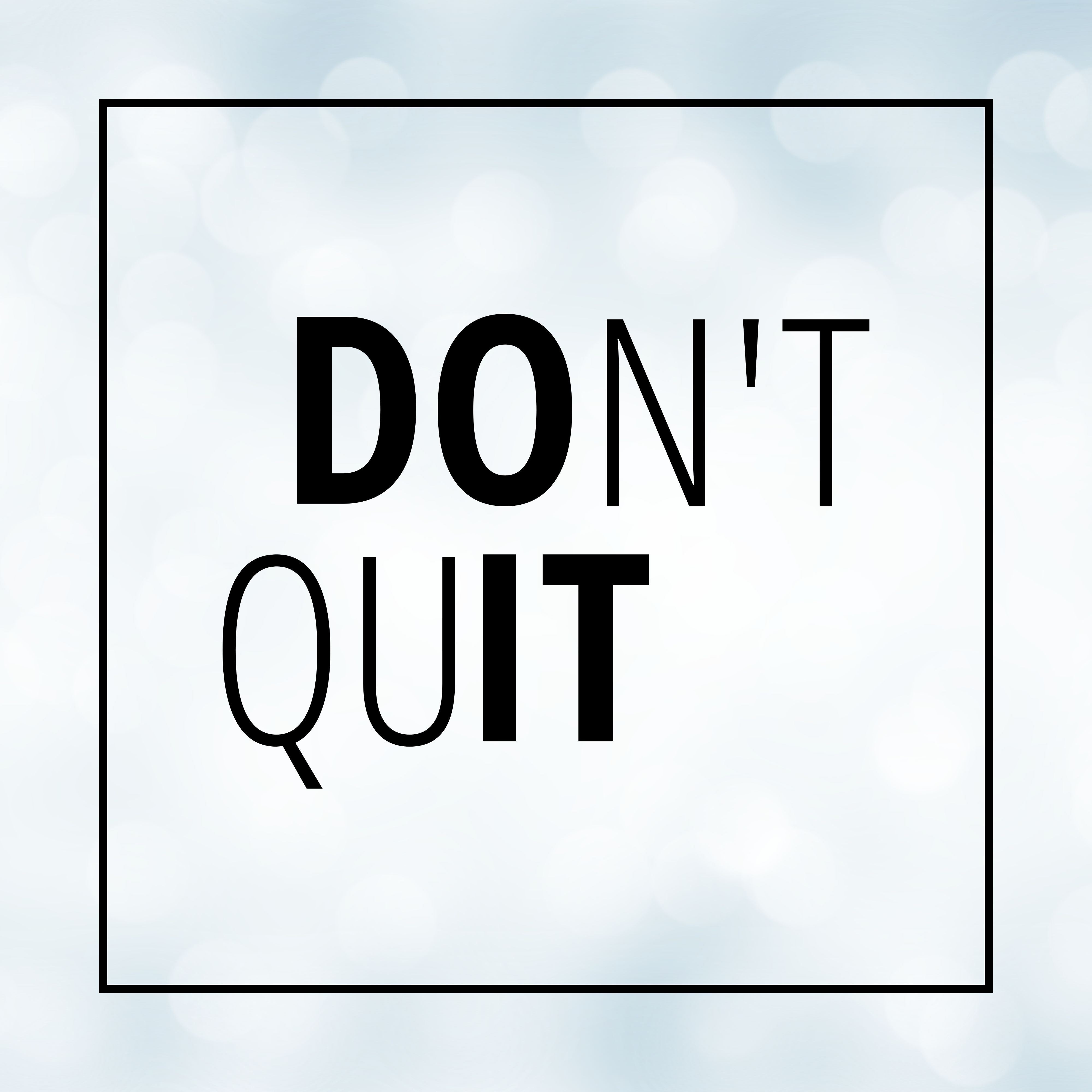 My Thoughts on What’s needed to Fight For your Success I daydream often and some days I get lost in my own thoughts on what success means and looks like, which isn’t always a good thing but it’s good to be aware of yourself and your feelings. Most of these thoughts come from a very […] 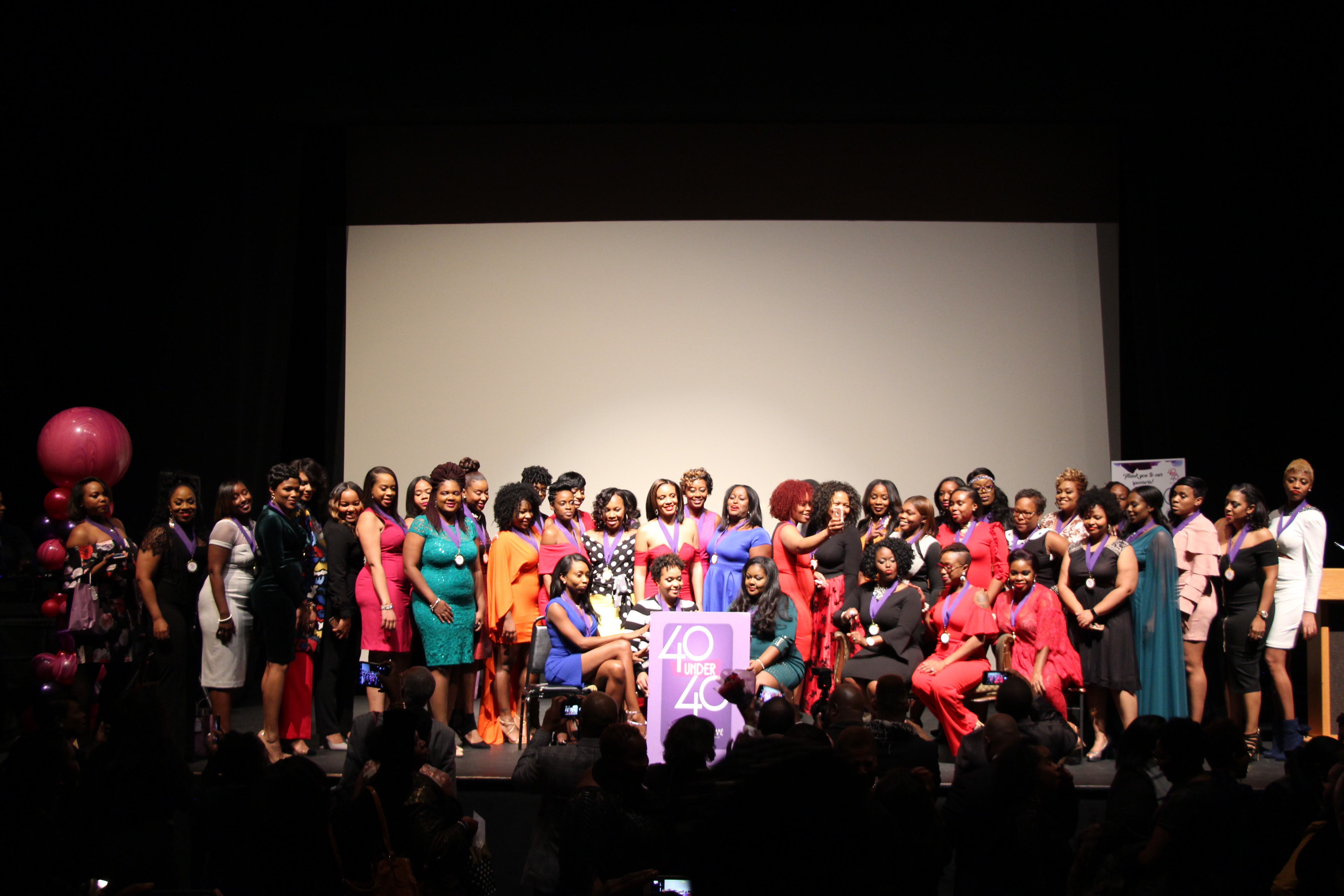 Inductees into the 40 under 40 Young Women’s Professional League (YWPL) celebrate the call to empower women through service, but what exactly is the 40 Under 40 and why should black women care? If you know of another organization in the City of Chicago that is actively bringing together 4o powerful, and professional women for […]

First off let me begin this post by thanking God for my life, my mind, and my body. There are lessons for you to learn today and there are victories for you to earn today so let’s forget about yesterday and march proudly into the present. I’m working on my taxes this week for my […]

“Insecurity is a wonderful motivator.” – Barbara Corcoran Barbara Corcoran is best known as one of the “Sharks” on the wildly successful ABC reality show, “The Shark Tank.” The reality show first debut in 2009, produced by famed television producer Mark Burnett. Mark is also responsible for producing “The Apprentice” which is another reality […]

How do you think differently about Entrepreneurship from other people?

The idea of being an entrepreneur is great, in fact it’s a very exciting prospect to think that you can make all of the money you want, have all of the time you want, and create all of the success you desire with your own effort and energy. I love it! However, consider that the […]

Learn the strategies I used to take my corporate IT career from $15 an hour to over $130,000 a year in salaried income.