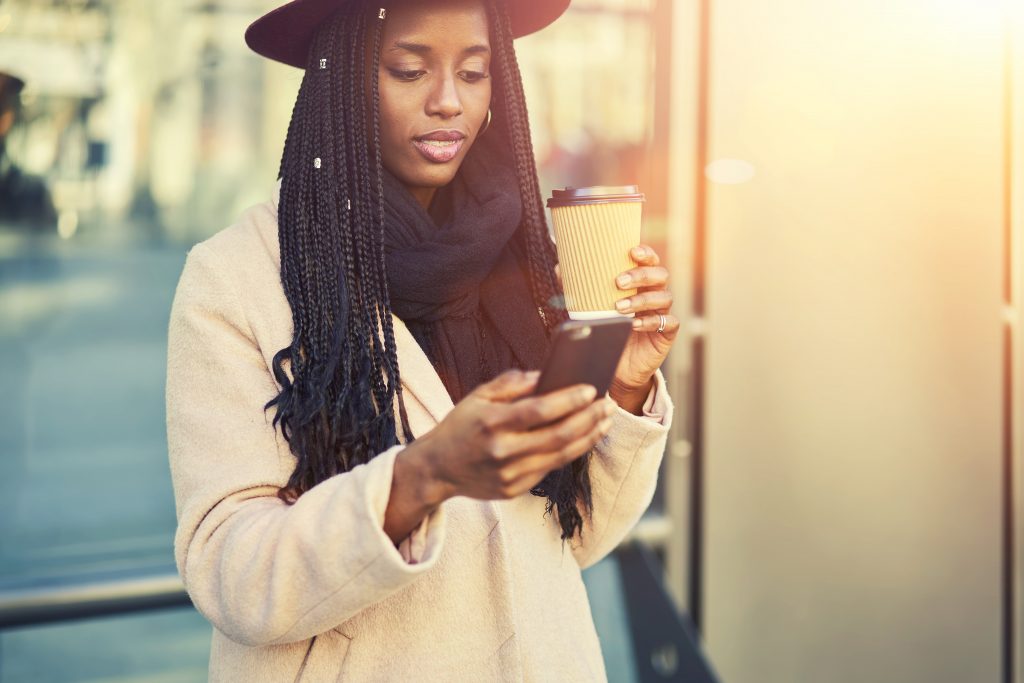 Millennials are KILLIN’ IT with Blogs, Vlogs, and Online Business

So, technically I should be able to include myself in the “Millennials” category according to the Pew Research Center…

But, before I get to that let’s talk about these Millennials!

The Millennial generation are those roughly between the ages of 18-34 and born between the early 80’s and the mid-90’s. Most people think of Millennials as those in their 20’s preferably. I’m in my late 30’s, but according to the grouping I could still qualify as a Millennial.

In any case, when it comes to the online world they are MASTER content creators unlike anything the world has seen. If you’ve spent a good amount of time on Youtube like myself, you’ll see how amazingly talented these guys and girls are. My son Dean Cantave Jr.–DCVlogs–has a Youtube channel that he’s been working on, which is not quite up to par although I give him credit for what he’s done so far using his iPhone, but this is also proof that he see’s the value in Vlogging just the same. To date he has 244 videos on Youtube and he’s only 11 years old.

We’re working on upgrading his equipment so he can expand the channel and create better videos but it’s a matter of spend for me at the moment among other things.

But, as you can see you’re on my blog at www.deancantave.com, which is my own personally self-hosted blog and something I really revel in as a way to build audience as well as my business.

I took to Blogging years ago because I was beholden to the idea that I could “live” on the Internet. If you’ve ever seen the movie “The Social Network” directed by David Fincher and written by Aaron Sorkin there is part in the movie where Sean Parker the founder of Napster played by Justin Timberlake is talking to Mark Zuckerberg played by Jesse Eisenberg. They are in a nightclub in California, what I believe is San Francisco at the time, where Mark went after leaving Harvard to further pursue successes in growing Facebook in it’s early stages in Silicon Valley. He meets with Sean Parker, who was then the embattled and ostracized founder of Napster–a music file sharing company that was sued for illegally sharing copyrighted music–to talk about partnering in growing Marks social network idea. While they are at the table sitting with a Victoria’s secret model and taking shots he tells Mark that The Facebook is a “holy shit once-in-a-lifetime-idea”. He exuberantly then goes on to say, “we’re going to LIVE on the Internet!”.

(Jesse Eisenberg who plays Mark Zuckerberg, Founder of Facebook and Justin Timberlake who plays Sean Parker, Founder of Napster in The Social Network, 2010)

That movie was released in 2010 and it’s now 2018 and Facebook is now a multi-billion dollar company many times over. When I watched that movie that entire story of how Mark started and grew his website excited me to no end. I thought to myself, “How dope would it be if I could use the Internet to grow and build a business of some sort.” I researched blogging for years after that but would never really reach this point until several years later. Needless to say, life got in the way and my ideas and dreams got put on the back-burner.

While a Blog isn’t necessarily a social network of the likes of a Facebook, it’s still a website that can create community around a particular topic, or person.

Today’s blogging landscape has changed and continues to change rapidly. At times we think of digital as something that is out of the scope of our understanding although it affects everything we do today on the Internet. My generation–Generation X, or Generation Y depending on how I feel you when you ask me–grew up at the beginning of the digital age, but also in part knows what it’s like to NOT have access to the internet, smartphones, and Netflix on-demand 24 hours a day.

My son, who is 11 at the time of this writing, according to the Pew Research center is considered Post-Millennial, and I myself to my surprise am considered a Millennial–feel free to take guess shots at my age if you like.

But while plenty of analysts and demographers have classified the generations by their own will, according to Pew the only generation officially designated by the US Census Bureau is the baby-boomer generation so I guess someone made up all of these other generations for their own preference.

Yet that hasn’t stopped demographers from classifying other cohorts into ranges of birth years. Often this is done to better understand how geo-political events, and advancements in technology shape the ways people see and interact with the world.

Which Youtubers are KILLIN’ it and How?

Millennials however being the generation that grew up engulfed in the digital age are without a doubt more connected than we can ever imagine to be. We know this because if we take a quick peruse through Youtube we can find the likes of some very well known Youtubers such as…

We also know this because my 11-year old is tethered to his phone in the same way his skin is attached to his body.

Their habits have been set in stone because of how culture has embraced tech and social media and the way it connects and builds audience. It also builds bank accounts and this particular group of people have figured that out faster than anyone else. Most working adults don’t have a clue how to create the kind of income and influence that these content creators have amassed using the Internet and Youtube. So it makes sense that they would be more keen to using online content creation tools like Blogging and Youtube more than previous generations.

According to Neil Howe and William Strauss, authors of Millennials Go To College (2003), research has uncovered a lot about how Millennials attitudes in this day and age are leading them in taking the charge to do things a lot differently. According to the book Millennials are more progressive and forward-thinking than any other generation.

So here’s 5 reasons Millennials are KILLIN’ it online:

SO, what’s the lesson here? Millennials are dope, be like Millennials… or perhaps, be like Dean Cantave.