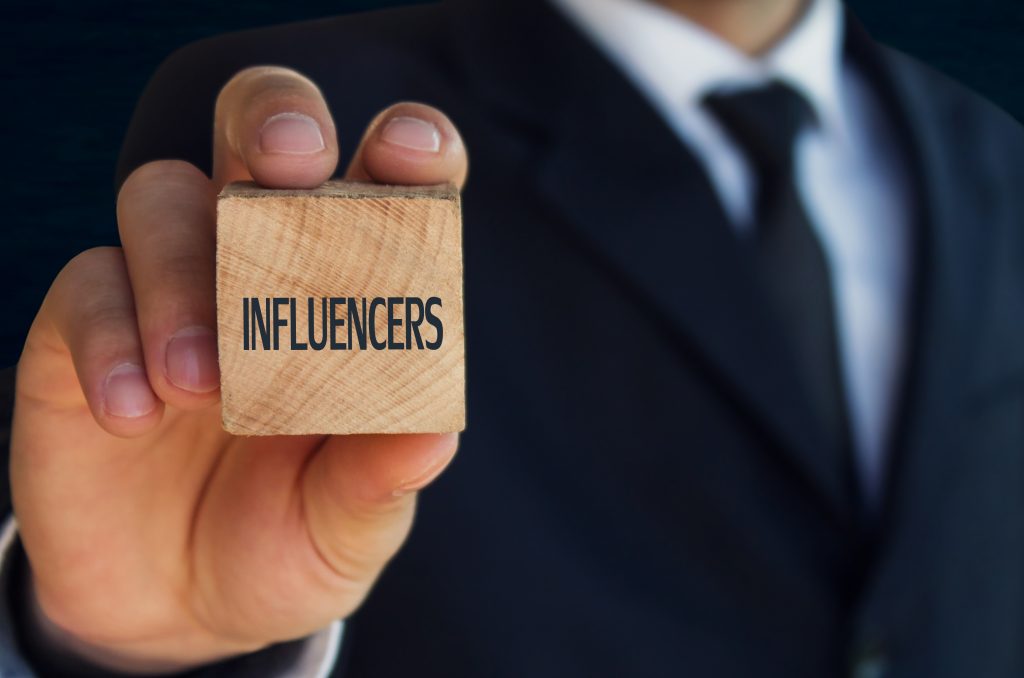 Today’s fast-paced technology environment changes rapidly. Even trying to decide which influential scholars, entrepreneurs, influencers, doctors, engineers, etc. should be included in the top 18 leaves out far too much talent.

There are so many people who have made the world a more innovative and generous place with their contributions to Information Technology. That’s why I’ve selected the eclectic array of influential people that follows.

Matthews’ passion is helping African countries. At 22, the Nigerian-American innovator and entrepreneur created a soccer ball that produced enough energy to power a lamp or cell phone.

A decade later, that invention had grown into Uncharted Power, “an energy and data technology firm that produces infrastructure solutions for communities, especially in Africa.”

With its strong position in medicine and pharmaceuticals, 23andMe can now leverage its data to create an individualized approach to healthcare.

Born in Hyderabad, India, Sadella began his career with Microsoft in 1992. There, his projects have included the company’s move to cloud computing and, eventually, the world’s most extensive cloud infrastructure.

Nadella states, “As CEO of Microsoft, I define my mission and that of my company as empowering every person and every organization on the planet to achieve more.”

As Alibaba’s CEO since 2015, the reserved, low-profile Zhang took over as Chairman of this giant online marketplace after executive chairman after cofounder Jack Ma retired in 2019.

According to Wired, “Zhang is being watched with both curiosity and anticipation.”

It is no surprise that the now 56-year-old Ma supports open and market-driven economies.

An 18-year Microsoft veteran, Brown is the brains behind its strategic direction. He has led more than 100 high-value transactions there. An attorney, he began his career as a corporate lawyer at Boston-based Global  Goodwin Procter L.L.P.

Heir to the legendary Steve Jobs, Cook has been with Apple since 1998 and has played a pivotal in bringing the company into the 21st Century.

A strong interest in AI and the IoT has guided Neri’s belief in moving to an “Everything as a Service” model by 2022.

According to the Forbes Technology Council, “The disruption of a…hardware-based sales model in enterprise IT is a bold move.”

Described by the New York Times as “the longtime face of IBM and one of the country’s most prominent female business leaders.”

At the time of her 2020 retirement, Rometti had been instrumental to IBM for close to four decades.

According to the latest Bloomberg Billionaires Index, as the world’s wealthiest person, Bezos has a net worth of $182 billion. Need we say more?

Probably the most significant figure in the introduction and world-changing rise of the personal computer (PC), Gates became a household name.

Still, we also must recognize the scope and magnitude of his roles in thought leadership and charitable giving. He made a fortune, and now he’s using his wealth and abilities to make the world a better place.

Gamiño’s many roles in helping cities and regions plan their IT infrastructures through public-private partnerships have been noteworthy. IN 2018, he left the role of CIO for New York City to assume his current role

A prolific writer—of everything from books to tweets—Young has done a great deal of work in technology and education success. She is also Sr. Managing Director for BlueLine Associates.

A former Google employee, Whittaker led walkouts over diversity and accountability. Then, she started a career as an AI ethicist to create awareness of algorithmic bias.

Evans has explored many avenues with her bold entrepreneurial spirit since graduating from George Washington University with a Computer Engineering degree.

As senior vice president and general counsel at PayPal, Walcott built and oversaw a legal team of more than 170 professionals across the globe.

With over 20 years of legal experience, this Howard University graduate continues to take on new challenges in the realms of law and finance.

Zuckerberg’s founding of and career at Facebook have, in many ways, transformed how people communicate socially online. It’s impossible not to include him in this list.

Who Really Are the Most Influential People?

Leadership isn’t only about what you’ve learned and what your qualifications are, it’s often about what you do with that knowledge.

Leadership and influence often mean recognizing and celebrating the talents and accomplishments of others. If you read my blog, you’ll see that I have worked hard to discover and share those whose work, and values, I admire.