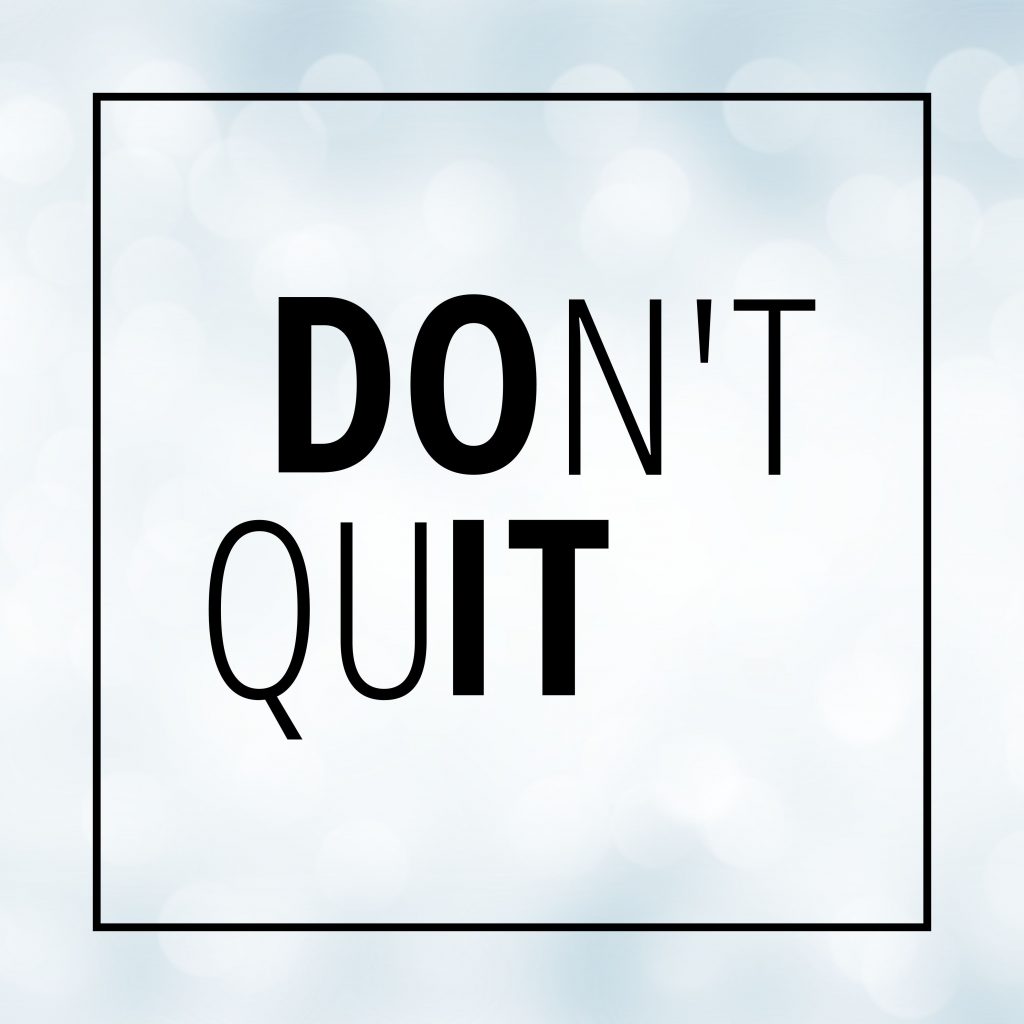 My Thoughts on What’s needed to Fight For your Success

I daydream often and some days I get lost in my own thoughts on what success means and looks like, which isn’t always a good thing but it’s good to be aware of yourself and your feelings. Most of these thoughts come from a very deep desire to realize my own dreams, and the frustration that’s come from failing so many times in the past.

Some of these thought were so good I thought I would share them with you.